THE CAMPAIGN FOR MADEIRA

The Wisniewskis Understand the Importance of Giving 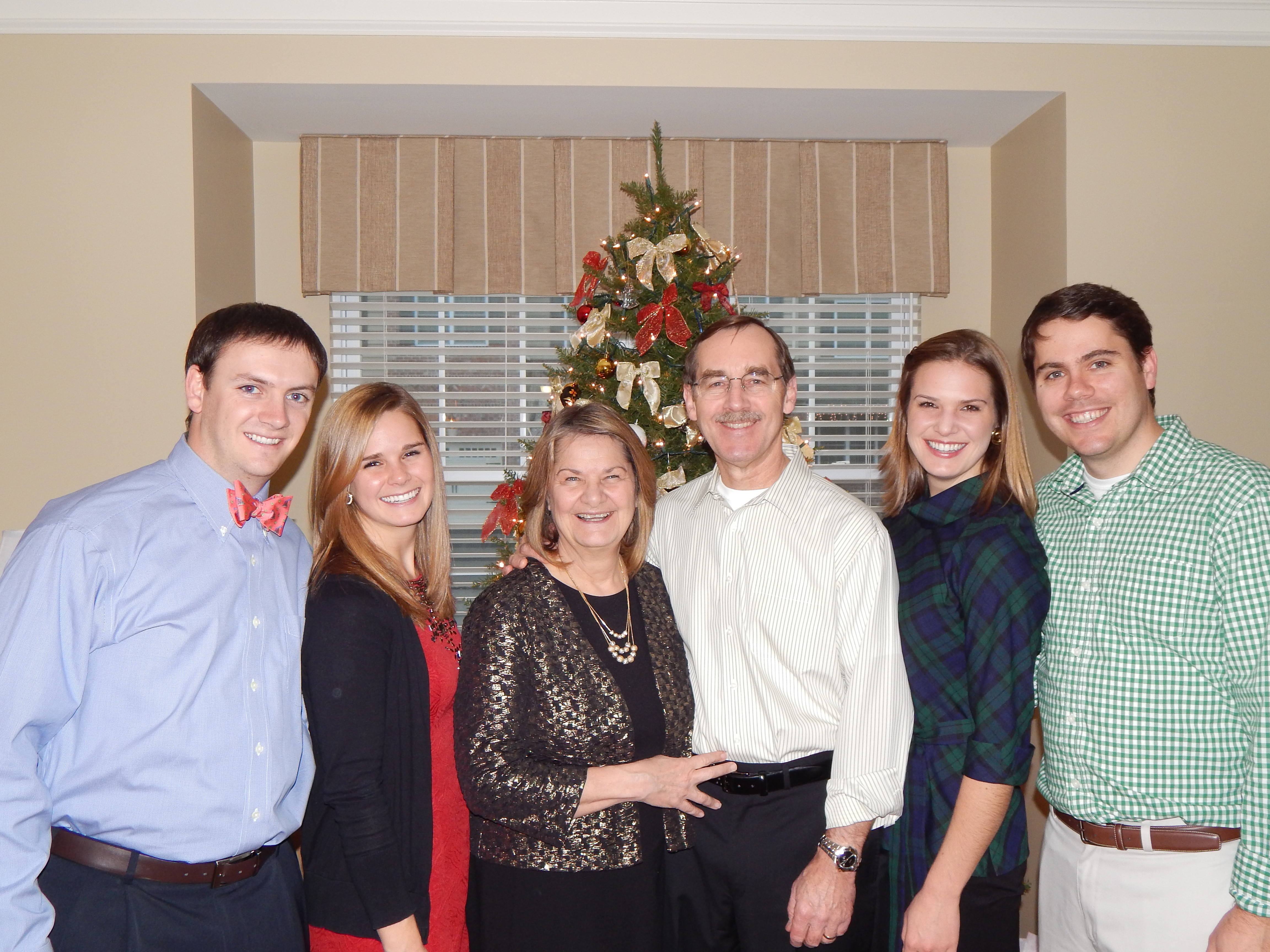 Kate Wisniewski Weir ‘02 remembers when she began to look at high schools. “My mom always told me that high school would be her choice and college would be mine. Fortunately, Madeira ended up being both of our choices.” Kate’s sister Alex Wisniewski Nance ‘06 followed in her footsteps at Madeira, and had an equally impactful, yet very different experience.

Madeira was Susan Maybaum’s choice for her daughters because of the high caliber of academics, single-sex environment, and opportunity for each of her daughters to find their own voice at the school.

Teachers inspire gift
Despite their differences, a love for the teaching at Madeira and a desire to support the school after graduation are common threads that they both share.

Alex explains, “Mr. Campbell was my favorite teacher. His medieval history class was very impactful. Also math was, admittedly, not my best subject, but Mr. Cai made math bearable. He was the best.”

Susan continues, “We ended up giving a donation to the school towards the end of Alex’s Madeira career, specifically because of how impressed we were by the teachers.”

Kate adds, “We always talk about our friends at Madeira and I certainly have close friends from high school. But the teachers and the way they pushed me and figured out how to inspire me was really special.”

Family commitment to philanthropy
Susan and her husband Mark also instilled a spirit of giving and philanthropy in Kate and Alex that remains to this day.

“My parents always taught us the importance of giving to your alma mater,” Alex said, “particularly one that had as big of an impact as Madeira did. There was never a question about whether or not we should give.”

Breaking a large gift into manageable chunks
Kate continued, “Initially, I did not know a lot about the logistics of a large gift. I had always donated to the school, but I had this vision that if you committed to a certain amount, you had to write a giant check immediately. It does not work that way – the gift can be distributed as a commitment over time. After I learned the intricacies of giving, this gift was a no brainer for me and my family.”

The Wisniewski’s decided, as an extended family, that they were all at a point in their lives that it made sense to give their largest gift ever to Madeira for the All the Difference campaign. Susan, Kate, and Alex each stressed the importance of funding single-sex institutions and continuous improvements for Madeira to remain competitive in the market.

Gift allows Madeira to choose greatest need
The Wisniewski’s have designated their gift to be allocated according to the areas of greatest need, and trust the School’s decision process. “I am confident that the school understands how to meet its needs because Madeira certainly met my daughters’ needs,” Susan remarked.

Donors like the Wisniewski’s, who have given their largest gift ever to Madeira for this campaign, truly help make all the difference for Madeira’s future.